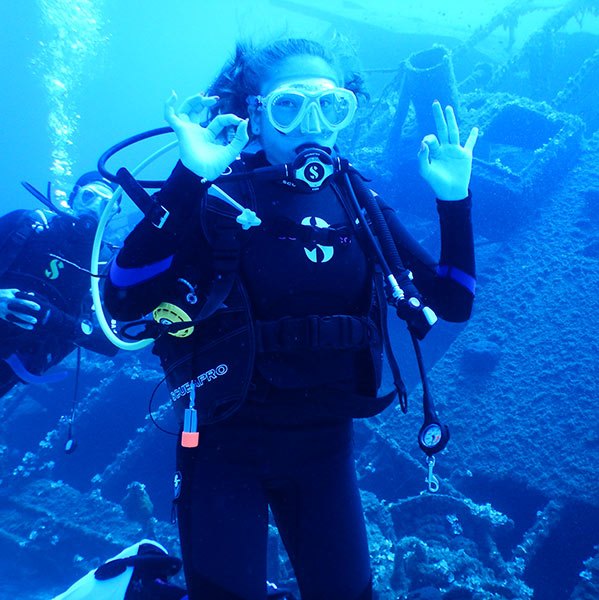 If you’ve always wanted to take scuba diving lessons, experience unparalleled adventure and see the world beneath the waves, this is where it starts. Get your scuba diving certification with the PADI Open Water Diver course – the world’s most popular and widely recognized scuba course.

We offer boat dives every weekend at 10:30 and any other day upon request. Shore dives are also available daily. 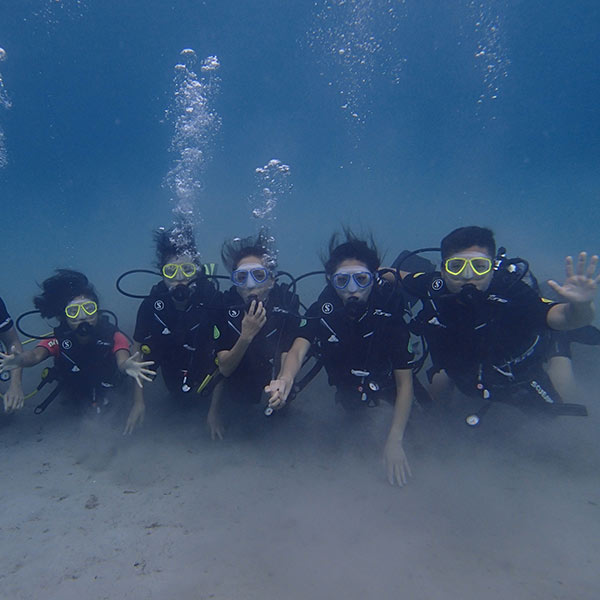 Have you always wondered what it's like to breathe underwater? If you want to try scuba diving, but aren't quite ready to take the plunge into a certification course, Discover Scuba Diving is for you. You learn the basic safety guidelines and skills needed to dive under the direct supervision of a Professional instructor.

Athina Diving was founded in 1994 by Dimitris Roubos and thanks to its unique location, it is the only dive center that is only 30 minutes away from Athens city center, while being on the seaside with its own private parking, providing all comforts a scuba diver needs.

Last Tuesday I and my girlfriend did a fantastic dive of 60 min under the supervision of instructor Dimitris. We are not experienced divers (first dive after our OWSD training) but Dimitris explained everything related to our dive calm and clear that gave us confident that everything will go well. Helped us gear up and did the checklist that our equipment was properly assembled. The water was warm, blue, crystal-clear and we saw lot's of fishes underwater including many colourful fishes that for me was the extra sugar in my experience. The location is just a few kilometres away from Athens and easy to reach. An extra advantage is that the shop is next to sea and you don't have to carry your equipment. Whenever in Athens I will definitely add a dive with Dimitris in my list. Fully recommended! Thanks for the dive!

Hidden Gem! 40 min drive from Athens. Secluded beach. Excellent instructor Dimitrus. Saw some amazing life. Very affordable, price includes snacks, and photos. You get PADI credit as well!! Win win. Very patient instructor. We had a blast and would do it again!

It was the greatest exerience ever!! Athough a litle scared at the beggining, the diving turned out to be perfect due to the proffesional guidance of Dimitris and his excellent team. Will definitelly go back at the beggining of summer for more experince and fun. God bless.

We will confirm order via E-mail or Phone

How to find us

We are located in a beautiful part of Athens, approximately half an hour from the City Center, by the beach,  in the area of Lagonissi.

By Athens Metro and Public Bus:

Using your own car

From the center of Athens, take “Syngrou Avenue” towards the town of Glyfada. After passing Glyfada, head towards Voula, Vouliagmeni, and Varkiza. After passing Varkiza, you will see the church of Aghia Marina on the left.  Continue straight through the coastal road and you will find Athina Diving Center about 1km after the traffic lights, on the right, on the beach, after a tavern called “Trehandiri”. (ΤΡΕΧΑΝΤΗΡΙ in Greek)